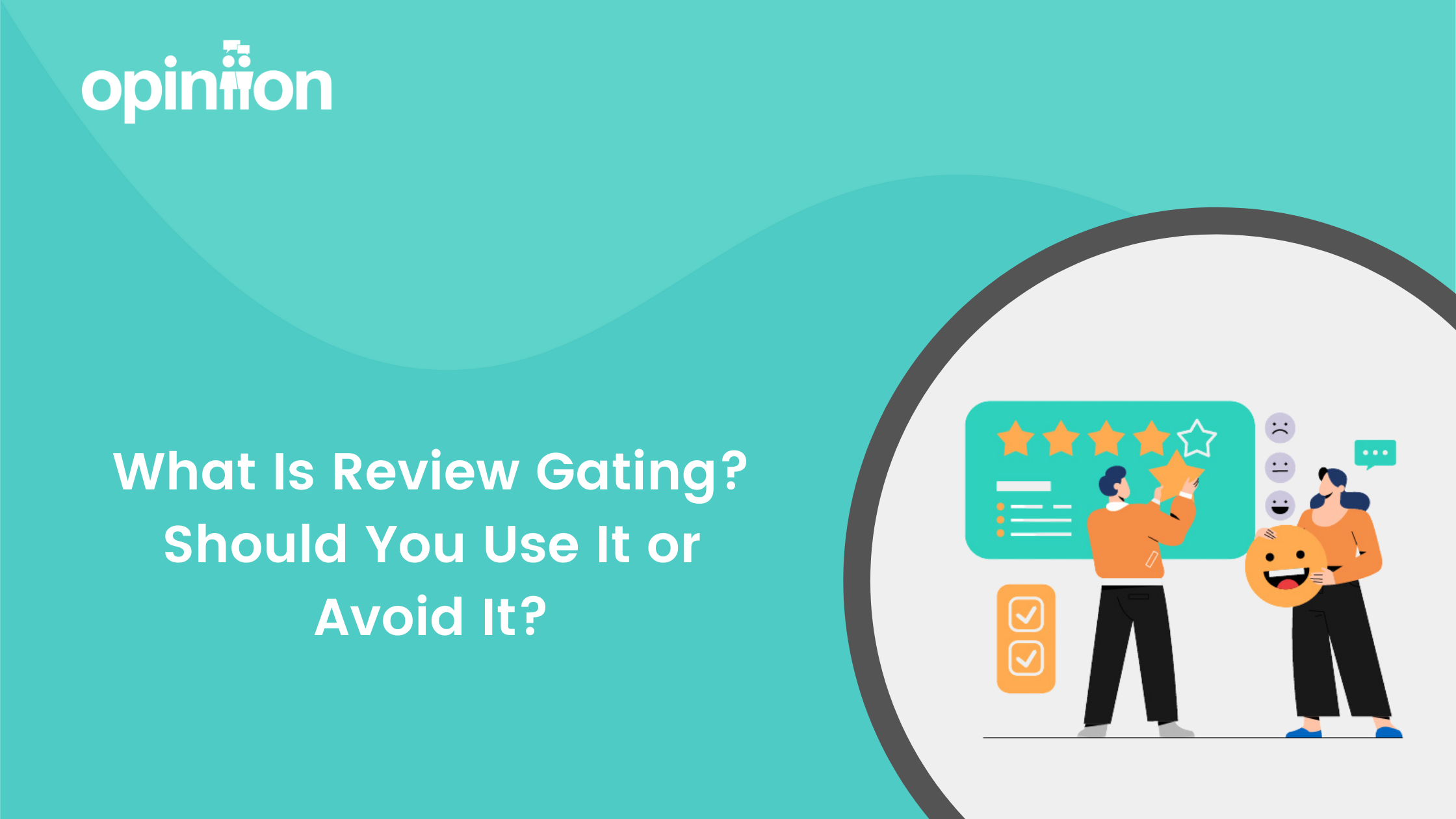 What Is Review Gating? Should You Use It or Avoid It?

What Is Review Gating? Should You Use It or Avoid It?

In the modern age of multi-family housing, marketing is essential. It’s also gone through many changes over the last couple of decades. Rather than browsing newspaper ads and looking for “for rent” signs in yards, most prospects find out about available properties and what they have to offer online.

97% of residents say they read reviews before making a leasing decision, so you can bet they’ll be looking at yours. Reviews not only serve to improve your reputation, but can give you better credibility as an agent, and perhaps most importantly, give you insight to the resident experience you’re providing and where to improve it. With that in mind, there’s a specific activity involving reviews that you should be aware of as a property management professional: review gating.

What Is Review Gating and How Does It Work?

To sum it up in just a few words, review gating occurs when you filter out the people you want to leave reviews (usually because you expect them to be positive), and you exclude others (usually because you expect them to be negative). You then ask the chosen people to leave reviews on Facebook, Google, or other platforms. Gating can occur via software, email, and even in person, so you must take extra care no matter how you drive reviews.

For instance, you might have two residents walk into the office on a given day. If Resident 1 was courteous and had a simple issue you were able to resolve on the spot, while Resident 2 was frustrated with a complex issue and had several demands, you might tend to ask Resident 1 if they would leave you a review, avoiding to ask the same from Resident 2.

Gating is one way to avoid negative reviews and only show yourself in the best light. However, it brings up ethical issues, compliance problems, and is overall a dishonest practice. At the end of the day, each resident must have the same chance, and be given the same process in your pursuit to get reviews.

Google has a hard and fast rule that does not allow review gating. If you are caught gating, and it is reported to them, there are heavy penalties. For instance, reviews may be removed from your company profile. Not only the offending reviews, but all of the businesses’ reviews are at risk of being removed.

As of 2018, Google has clarified that review gating isn’t allowed. Their guidelines note, “Don’t discourage or prohibit negative reviews or selectively solicit positive reviews from customers.” So, if you want to stay in the good graces of one of the largest companies in the world, you should avoid gating reviews.

What to Do if You Use Review Gating

Some property management professionals use platforms that filter reviews, so only the positive ones show. If that’s true in your case, turning off that functionality is essential. When it comes to software providers who generate reviews, make certain that you know if they comply with Google’s rules, as not all of them do.

Other Methods of Using Reviews in Property Management

Rather than using methods like review gating, you have other options. For one thing, responding to both positive and negative reviews can show you are professional and dedicated to your tenants.

You can also use other services like social media, paid advertising, and local search marketing in tandem with reviews. Use your reviews to grow and improve, but be aware of how skirting the rules can affect your business.

Empowering properties to measure and manage their resident experience every step of the way.